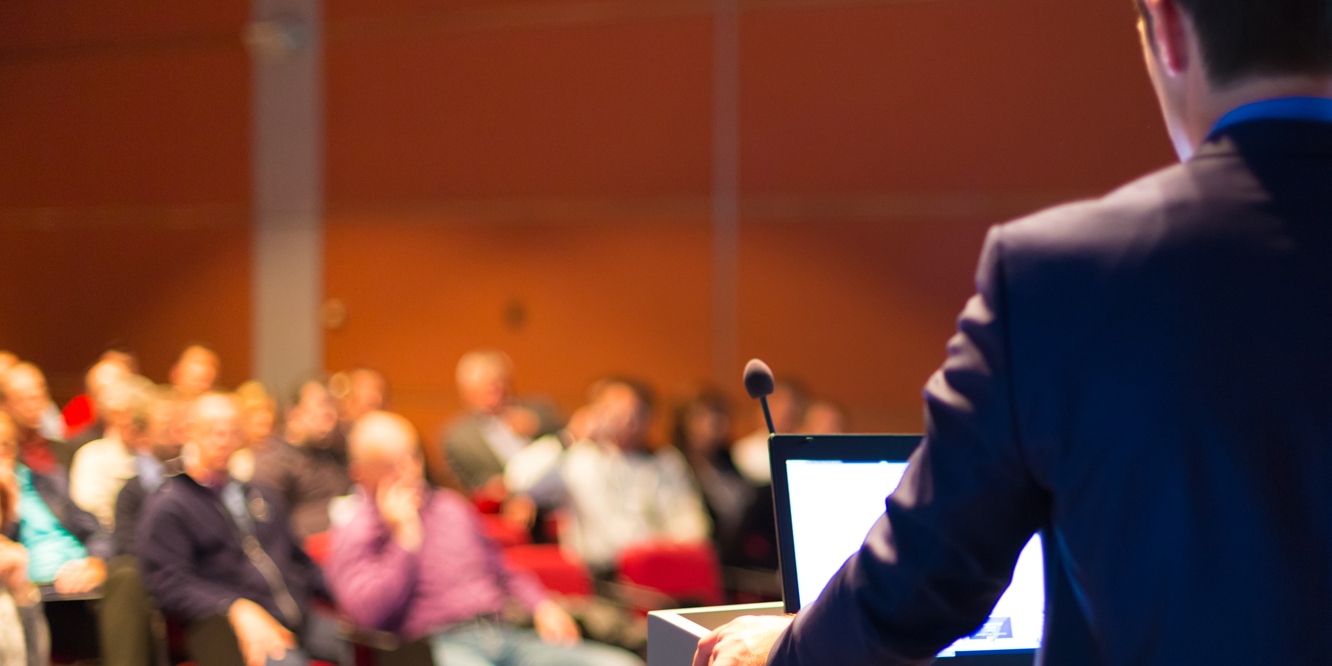 When was the last time that you introduced a speaker and “Wowed” the room? Try a new way of introducing the person and see how many people quiet down and listen. For many months I had heard our President from BNI (Business Network International) introduce our Leadership Team as I watched members texting or talking while he spoke. It wasn’t that they were rude, they just felt that they heard it all before.

When I became President, I decided to have some fun with the introductions. At first, I challenged myself to announce the member and describe their profession with each letter from the alphabet. For example on the week starting with the letter “A”, our two Visitor Hosts became the ambassador of authors and articles, Mary Smith and our accommodating and adept ad man of advertising, ad libs & antics, Bob Jones. The room fell quiet and then many people burst out laughing. From then on, they put away their phones and looked forward to the intros. Every week the members would say, “What letter are we up to today?”

Now I’m a BNI Ambassador and Secretary/Treasurer for my chapter and I have the honor of introducing the premier speaker of the day. I wanted to challenge myself once again and I decided to write short poems for each speaker. They get a new one every time they present (no recycled stuff!). Here’s a little example for a commercial printer in our chapter:

Offset color printing and in-house bindery too
From digital to stamping foils there’s nothing they can’t do
Their color restoration corrects photos that are poor
Compared to their competitors, PrintMasters is grandeur
Need a faster turn around? – Rob always understands
PrintMasters is the specialist for all your print demands

One of our members recently lost his job as a health benefits adviser, a few weeks prior to his presentation. I wrote him a special poem to let him know that he was not alone and we would do our best to help him:

For budget control or setting a goal
Dave’s shown he’s tenacious and apt
When managing teams or hearing new schemes
his nature will always adapt
He seeks a position that proves his ambition
in sales or in healthcare insurance
His customer aid is known to pervade
Because David has lots of endurance
Talk to some friends at events you attend
and see what you learn when you shmooze
Options exist if you seek and persist,
cause we all have been in his shoes!

So the next time you have the task of introducing someone, have a little fun with it and see how you can make it memorable. The response is well-worth the time.